Dan Swanner lives in Ojai with his wife Krista. Dan played college basketball at Westmont College in Santa Barbara. He graduated from Westmont in 1989, with a Bachelor of Arts degree in Kinesiology. He and Krista then moved to New York where Dan attended Touro College to obtain another Bachelor’s degree in Health Science and a Master’s degree in Physical Therapy in 1993. Dan then obtained his Doctorate of Physical Therapy in 2011.

Dan left his job as director of outpatient physical therapy at the Rehabilitation Institute at Santa Barbara in 1995 to move to Ojai with Krista and their three children: Ryley, Drew and Brody. Dan started Swanner Physical Therapy in an effort to bring excellence in physical therapy to the Ojai Valley.

In addition to having his Doctorate of Physical Therapy, Dan is a Certified Mulligan practitioner and has been practicing as an outpatient physical therapist his entire career. He has attended many continuing education courses on the spine, the shoulder, the knee and soft tissue mobilization and manual therapy techniques. He specializes in treating shoulder dysfunction, joint replacements, as well as lower back pain, and neck pain.

Dan enjoys participating in triathlons, backpacking, and most out-door activities. He can often be found hiking, riding his mountain bike or horseback riding in the hills surrounding the Ojai Valley. Carol graduated with honors in 1993 from the University of California, Santa Barbara with a Bachelor’s degree in Biology. She then joined the US Peace Corps and served for two years in the Caribbean as an environmental educator.

She received her Master’s of Physical Therapy with distinction from California State University, Northridge in 2000.

Since receiving her Master’s, she has worked with Dan Swanner at Swanner Physical Therapy in Ojai, CA.

Over the past 15 years, Carol has completed a variety of continuing education courses. She is a certified Mulligan Practitioner (one of only 55 in the entire state of California). Carol has completed several courses focusing on vestibular and balance rehabilitation, and she is currently studying new advanced treatments for shoulder rehabilitation.

In 2014, Carol added to her repertoire of healing and is now a certified Institute for Integrative Nutrition Health Coach. As a health coach, Carol works with clients one-on-one or in small group settings to help them achieve optimal health, including: finding and maintaining optimal weight, increasing energy, reducing stress, and developing and maintaining an individualized exercise program through healthier eating and living.

Carol lives in Ventura, CA with her husband and two children. She enjoys cheering on her kids in soccer, football, and track, playing outdoors with her family, and competing in local triathlons and running races. She is currently training for her first half Ironman. Carol is a member of the Ventura Running Tribe, Buenaventura Masters Swimming, and the Rincon Triathlon Club. Joanna obtained her BA in Health Education and her Masters degree in Physical Therapy, from California State University Northridge. She then moved back to Ojai and began working at Swanner Physical Therapy in 2001.

Joanna established the aquatic physical therapy program at Swanner Physical Therapy soon after beginning her employment here. Joanna is now a certified Lymphadema Therapist at Swanner PT, one of the only programs available to the patients of the Ojai Valley.

Joanna has attended many post-graduate courses in manual therapy, including Strain-Counterstrain, Mulligan Concept, Back Education and Training and Functional Orthopedics from the Institute of Physical Art. Markus Henning currently lives in Ventura with his wife Claire. He was born in Northern California, moving down to Southern California for his Undergraduate studies at U.C. Santa Barbara where he earned his B.A. degree and a minor in Exercise Health Science.

Markus earned his Master’s in Physical Therapy at Cal State University Northridge in 2013 and completed his final internship at Swanner Physical Therapy. Post-graduation, he worked for 3 years at a Physical Therapy Clinic in Ventura before happily returning to Swanner PT. Markus has completed courses in Total Motion Release and Kinesiology Taping, in addition to several courses on Shoulder Rehabilitation and surgical interventions to further his outpatient treatment methods.

In his free time, Markus enjoys going to the beach, cycling around Ventura county, taking the occasional Spin or Pilates class taught by his wife and cooking on his grill as much as possible. 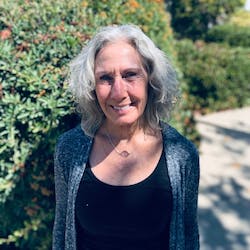 Maureen Barrett graduated from the State University of New York at Buffalo in 1979 with a Bachelor’s degree in Occupational Therapy. Internships allowed Maureen to travel to the west coast where she settled permanently.

Maureen has had a wide variety of work experiences since beginning her career in Occupational Therapy. She specialized in the area of Pain Management for approximately ten years and became a Certified Biofeedback Therapist. During this time she worked in St. John’s Pain Management program as well as a privately owned pain management clinic.

Maureen is a Certified Hand Therapist (CHT) and began in hand therapy in 1992. She provides therapy for conditions such as arthritis, cumulative trauma and hand injuries as well as post surgical care. Some of her services include custom splinting, wound care, modalities, functional retraining and progressive activity programs.

Maureen joined Dan Swanner in 1998 and continues to enjoy working in the Ojai Valley with Dan and his amazing staff. 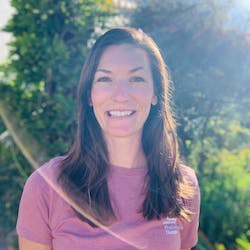 Alison Gaspard-Michel currently lives in Ventura with her husband JP, son Grayson and two dogs Fergie and Dolly. Alison was born and raised in Ojai Valley, attended Nordhoff high school and eventually made her way to Orange County to pursue her college career at Cal State University Fullerton.

Alison received her Bachelors of Science degree in Kinesiology from Cal State University Fullerton while playing on their division one basketball team. She also taught group fitness, personal training and was a physical therapy aide in Ventura until finding Swanner Physical Therapy.

Alison enjoys hiking with her dogs and family, yoga, cooking and adult volleyball and basketball recreational leagues in Ventura and Ojai Valley. She recently completed a continuing education course for the shoulder and neck complex and continues to pursue many more courses in her future as part of the Swanner team. 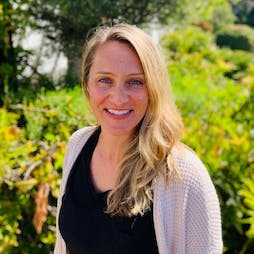 Molly grew up in Ojai and recently returned to live here with her husband and two girls after 15 years in Los Angeles. She completed her undergraduate degree at UC Santa Cruz in Community Studies, then found her way to Los Angeles where she earned her Master’s in Physical Therapy from Cal State Northridge in 2013.

Molly spent over 5 years at an outpatient facility in St. Vincent Hospital and also spent time working at a private clinic specializing in Pilates and Redcord. Molly has taken many continuing education courses through the Postural Restoration Institute (PRI) and utilizes techniques that target breathing dysfunction in order to restore postural symmetry and functional movement patterns. Other courses Molly has taken include series on kinesiotaping, Redcord, and SI joint dysfunction.

Molly is certified in Pilates instruction and is proficient in Spanish. When Molly is not spending time with her family and friends, she likes to run, do yoga, play soccer, mountain bike, and cook. 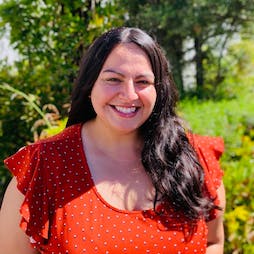 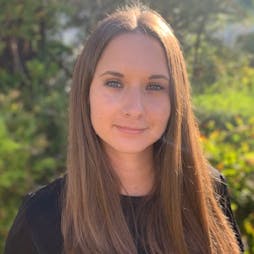 Janae was born and raised in the Ojai Valley where she graduated from Nordhoff High School in 2011. She currently lives in Ventura with her fiancé Justin and their cat Rahja.

Janae began working for Swanner Physical Therapy in 2013 while attending classes at Ventura College. She has enjoyed working as a technician for several years assisting in patient care, and is currently working as the Office Manager.

In her free time, Janae enjoys all things fun in the sun: hiking, backpacking, running, and traveling. 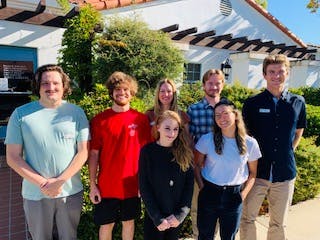